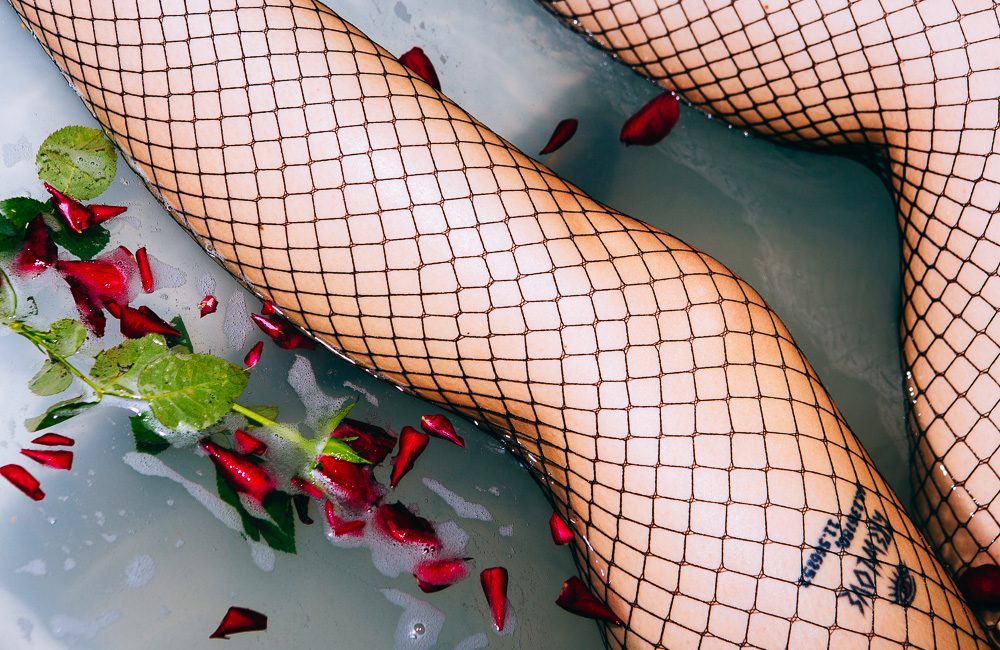 The following series is inspired by the afterhour culture of Europeans electro scene. Since the beginning of the nineties, this form of pursue of the night into the day has become a standard procedure. But what are today’s motivations of those small companionship, which are often characterized by hedonistic and escapist traits in those morning hours?

There is a digital version and an analog version of this shooting. To achieve an effect of distorted perception the film roll has been processed experimentally.