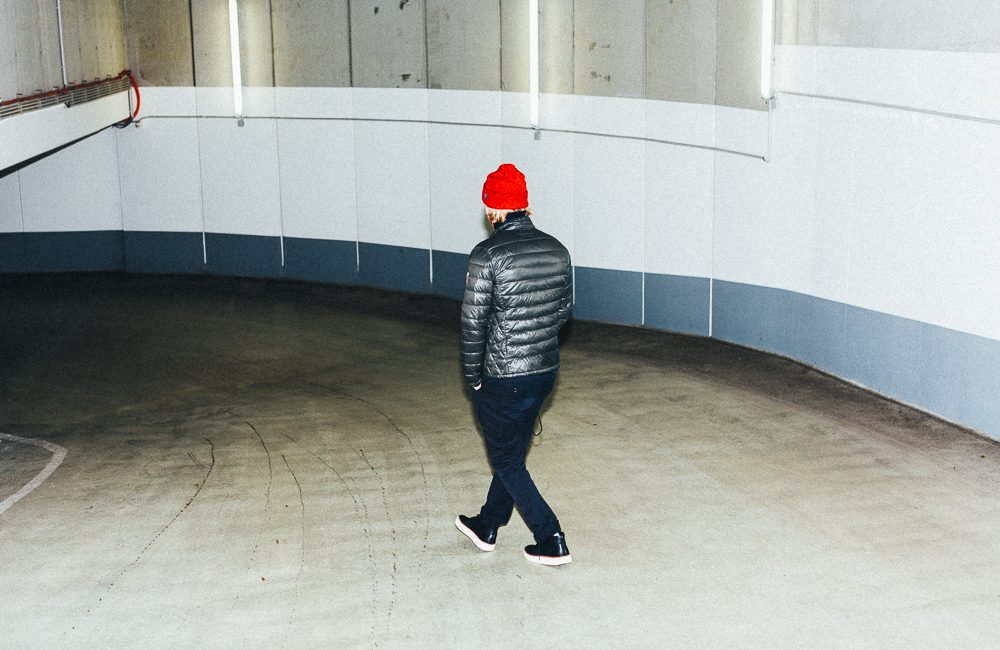 After the succesful shooting on the rehearsal of Moritz Tonn’s play AMOK ODER KOMA SEIN last year, Lennart and I decided to plan a shooting on our own sometime later. We tried to set an agenda with possible themes in advance but quickly realised that day after breakfast that we should also leave some space for spontaneity. So things startetd to develop it’s own natural course… Here is a small selection of the shoot. 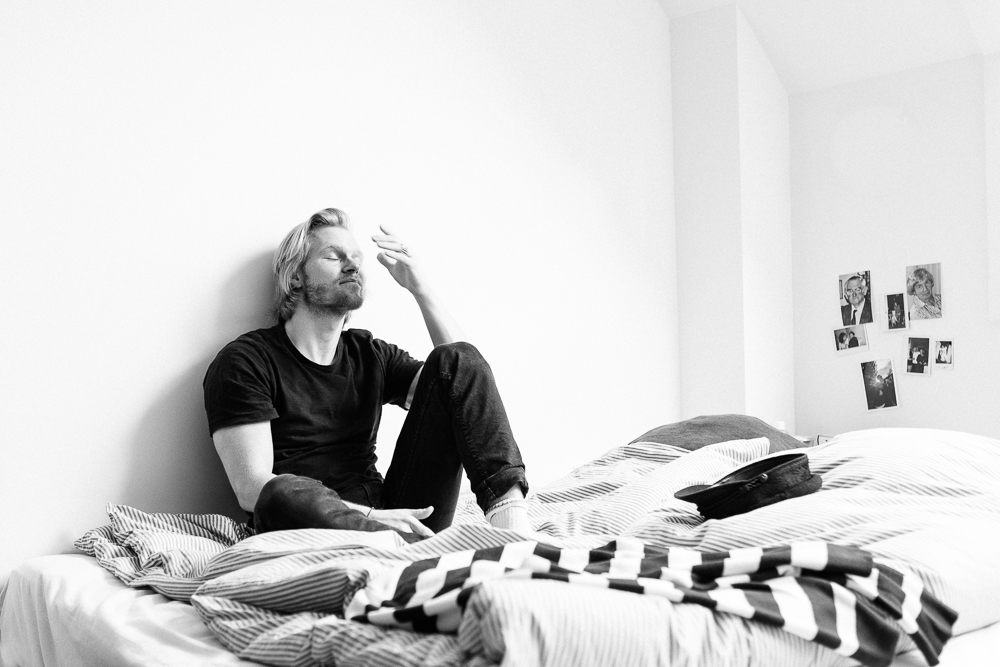 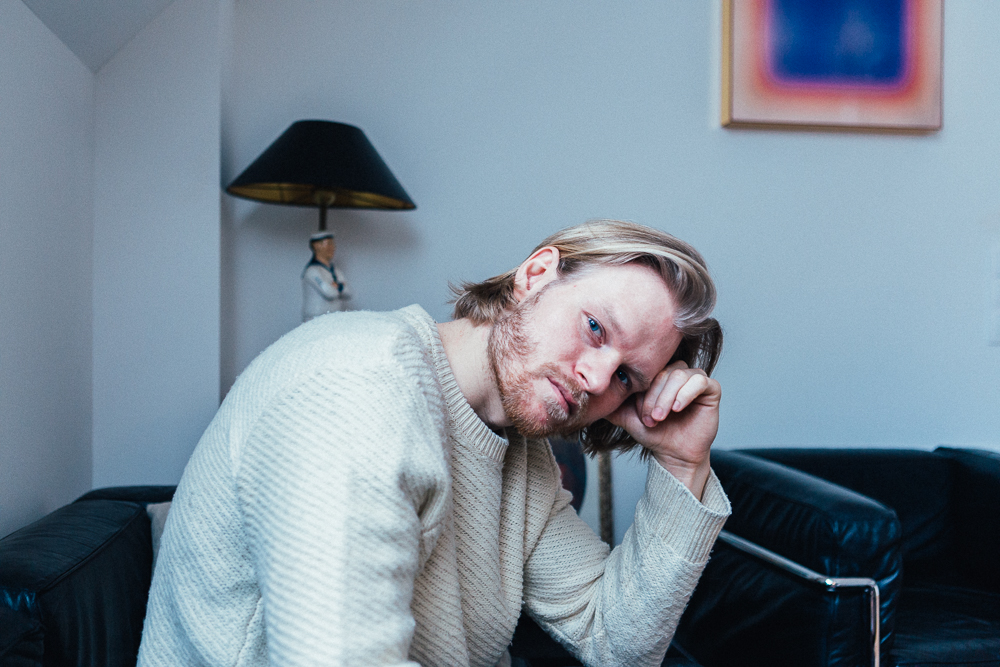 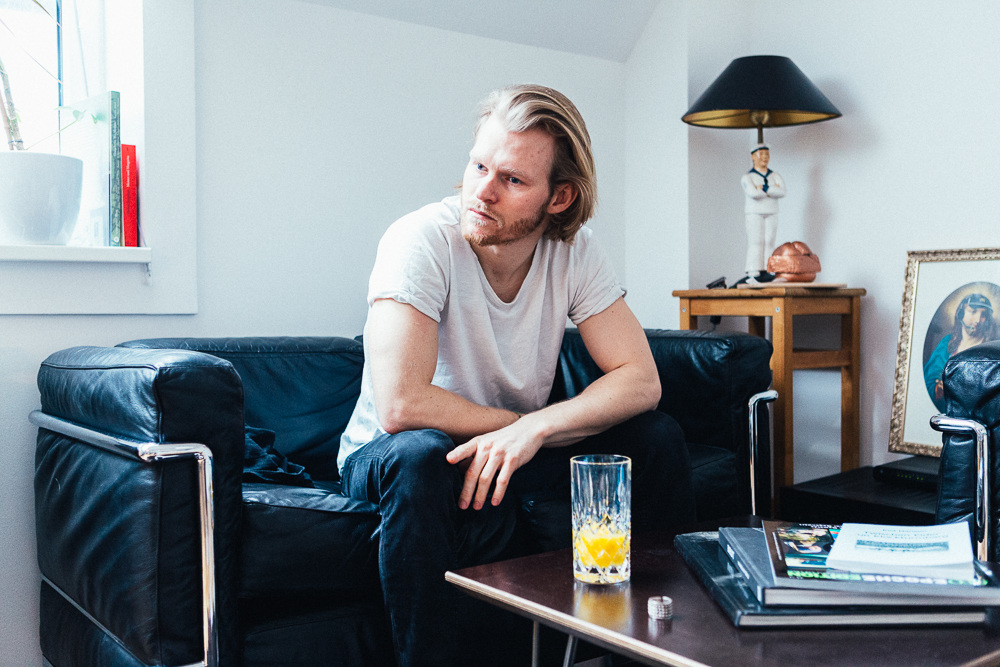 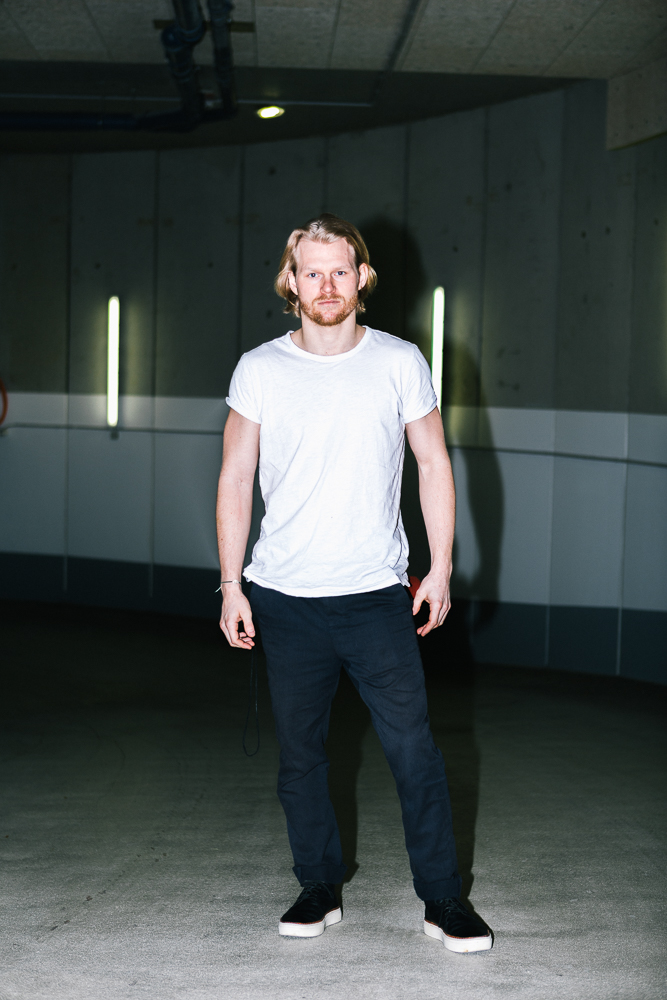 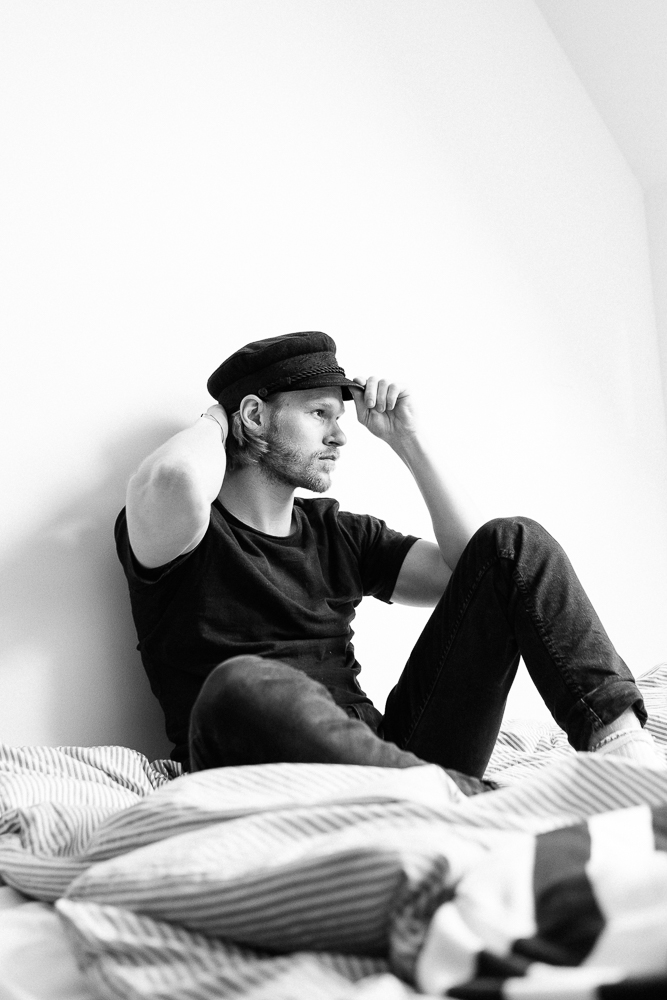 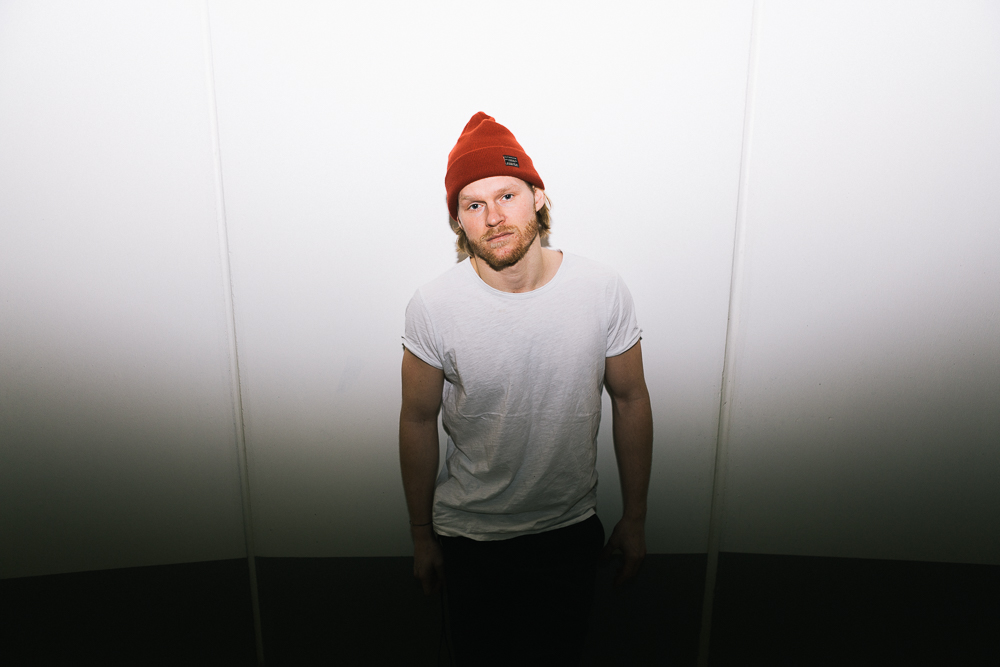 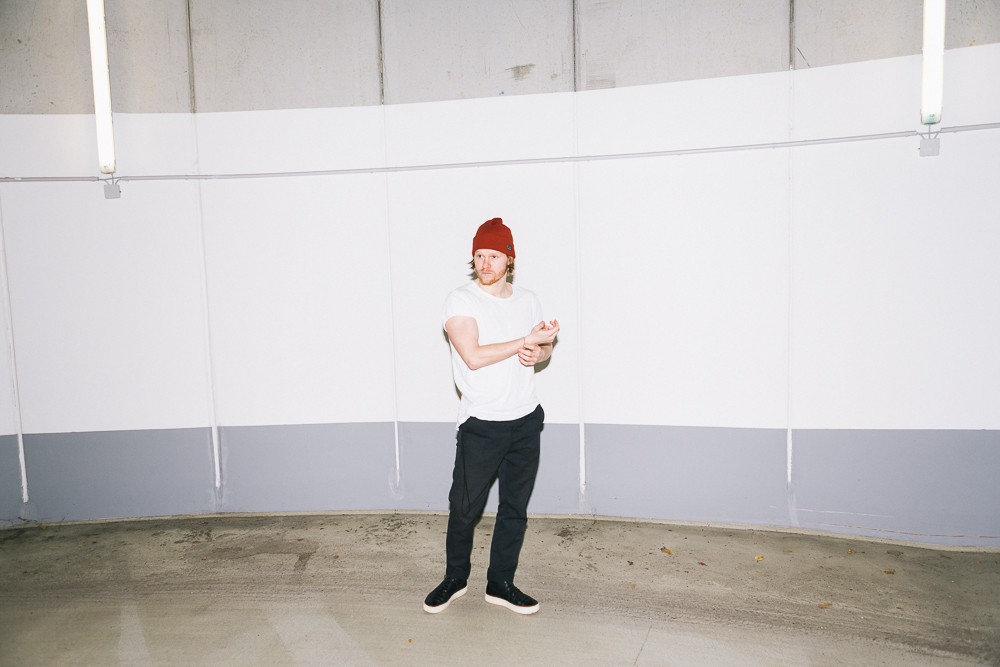